Press enter to begin your search

Personalized patient care is at the heart of everything we do.

Dr. Arina Ganeles specializes in personalized cancer care in treatment and prevention of cancer. She treats the person as a whole using evidence-based data and top of the line treatment.

Dr. Ganeles' focus is on personalized attention to each patient and treating them by finding the best diagnostic tools available and the best treatment options for their cancer.

Dr. Ganeles is committed to relieving your fears and will be available to you from your first appointment to your final treatments and beyond.

Dr. Ganeles’ focuses on personalized attention to each patient by finding the best course of diagnosis and treatment for their cancer through available genomic testing which helps to improve the outcome of the treatment as well as prevent or minimize side effects 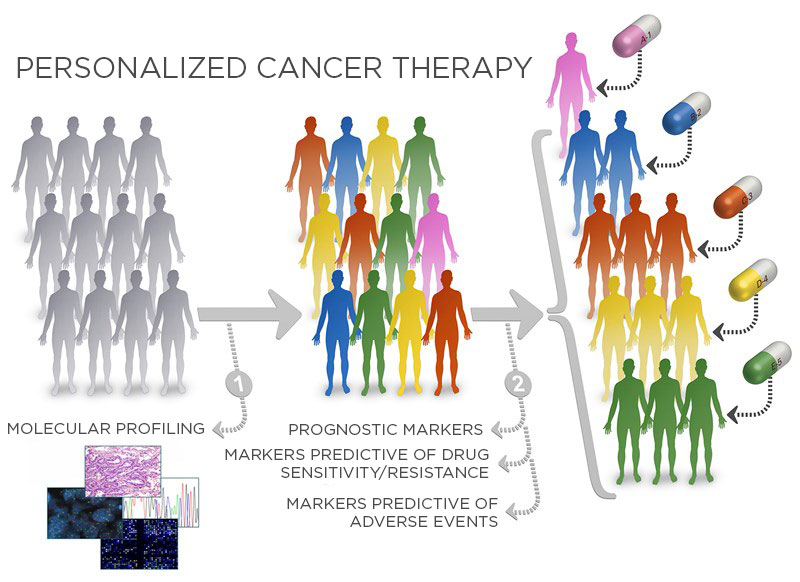 What is “it” personalized cancer treatment?

Personalized cancer treatment is a delivery of the right treatment based on the characteristics of the tumor genetics as well as on individual genetics of each patient. It allows precise “targeting” in choosing the drug which specifically kills the cancer cells sparing healthy cells in the body of the patient. By use “precise” treatment, we are not only killing tumor cells but avoiding toxic side effects for the patient.

Personalized medicine is a dream of every oncologist and the legitimate expectation of every cancer patient. Currently, we are not yet in the era of a completely personalized approach to treatment.  But modern technologies such as:

Whole Genome Sequencing
(decoding the DNA of the tumor cell)

When do we use these techniques? 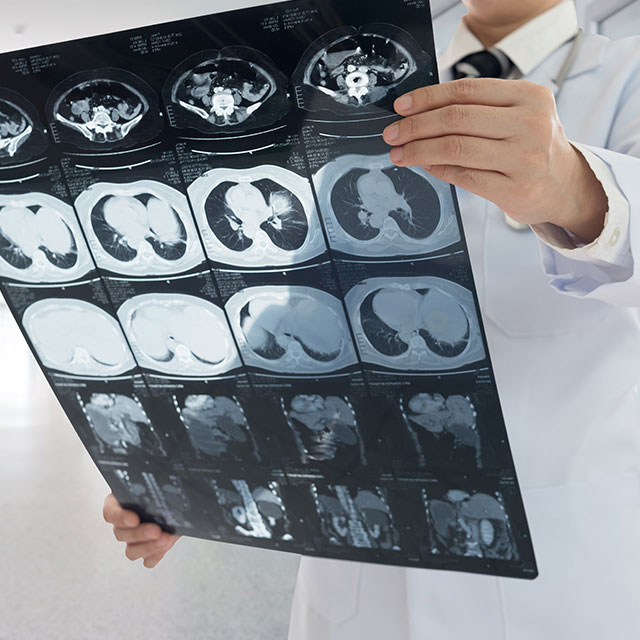 At diagnosis, such as early stage breast cancer, the use of genetic testing of the tumor helps to identify the prognosis of cancer and right approach to treatment based on the results of the testing. 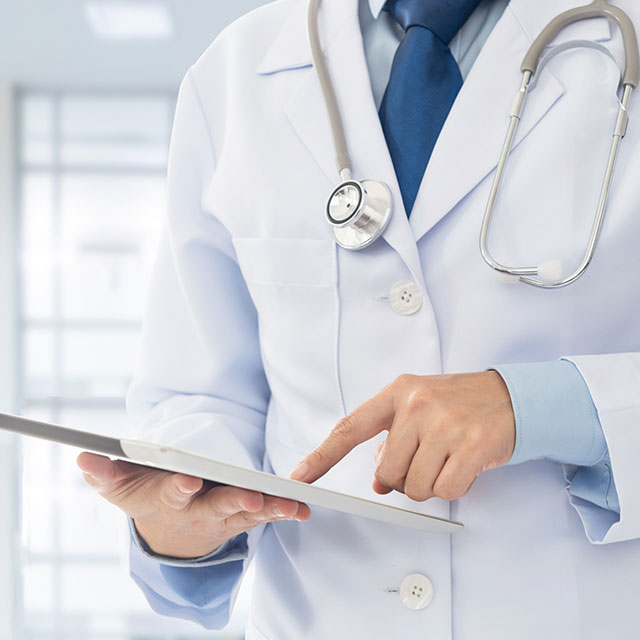 “Advanced” cancer, when the tumor has spread and all the standard treatments are exhausted, the molecular testing of the tumor can open new options of treatment based on the results of the testing.

These modern technologies are bringing us closer to our goals.
– Dr. Arina Ganeles

It is a consulting service for individuals with concerns on developing breast, ovarian, and other malignancies. It will offer a comprehensive evaluation of ALL risk factors, based on individual medical history, including GYN history, detailed family history, BMI, and environmental factors.

• Evaluation of indications for genetic test, based on detailed family history
• Ordering Appropriate genetic test, if indicated.
• Pre-approval of the genetic test with patient’s insurance /looking for sponsor
• Discussion of results with a patient on follow up visit

Dr. Ganeles Is working closely with CHOMP Cancer Center.  Her patients will be treated with intravenous top of the line chemo therapy and immune therapy at the Cancer Center at CHOMP where they  multi-disciplinary team of well-trained nurses, pharmacists, social workers and more,  together with Dr. Ganeles, will be providing the best treatment for each patient in a safe environment.  This process allows for comprehensive treatment from the beginning of the treatment. 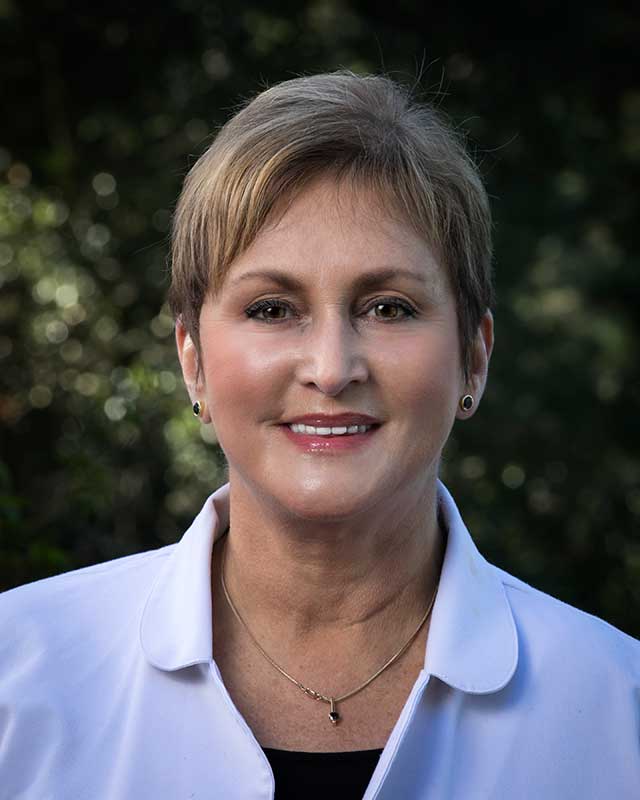 Dr. Ganeles comes from a family of four generations of physicians, including her great great grandfather, who was a physician in Russia.

She has been a medical oncologist/hematologist for more than 30 years, and practicing on the Monterey Peninsula since 2001.

She received her original medical training in one of the best medical schools in Russia. After clinical training she became a medical oncologist in Russia specializing in bone marrow transplantation; she even treated patients who went through the Chernobyl nuclear plant disaster.

Since 1991, Dr. Ganeles has been in the United States, where her medical career began as a research assistant in the Department of Pediatric Bone Marrow Transplant at Cedars-Sinai Medical Center in Los Angeles. While in the United States, she repeated her medical training. She completed her three-year internship residency in internal medicine at UMass Memorial Health Care in Worcester, Massachusetts followed by fellowship in medical oncology/hematology at Boston University School of Medicine (BU).

For one year after completion of fellowship program, she held the position of Chief Fellow of Hematology/Oncology program at BU providing training to medical students and residents.

After graduation from her fellowship in Boston, she moved to Monterey, taking over a practice of a retiring physician. She was with Monterey Bay Oncology/Pacific Cancer Care from 2001 – 2016.

Dr. Ganeles received her initial certification in medical oncology in 2004 by the American Board of Internal Medicine and specializes in hematology and medical oncology. Fluent in Russian.

“I want to bring personalized care to my patients in a healing and comfortable environment, Personalized cancer management means giving patients their optimum treatment according to their individual circumstances, their genetics and the molecular characteristics of the tumor.”

HER GREAT-GRANDFATHER was Jewish. He wanted to be a doctor — an ophthalmologist — but in his home in Russia, near the turn of the 20th century, such a thing was impossible because of rampant prejudice. It was, after all, the era of pogroms — violent attacks that targeted Jewish communities. READ MORE

Dr. Ganeles and her team will work to effectively and aggressively target tumors to try and give you the best possible options to beat your cancer. She wants to give you the kind of care and support she would give her own family as you face the challenges of cancer.

Dr. Ganeles is committed to relieving your fears and will be available to you from your first appointment to your final treatments and beyond.

Please contact Dr. Ganeles for any questions you may have 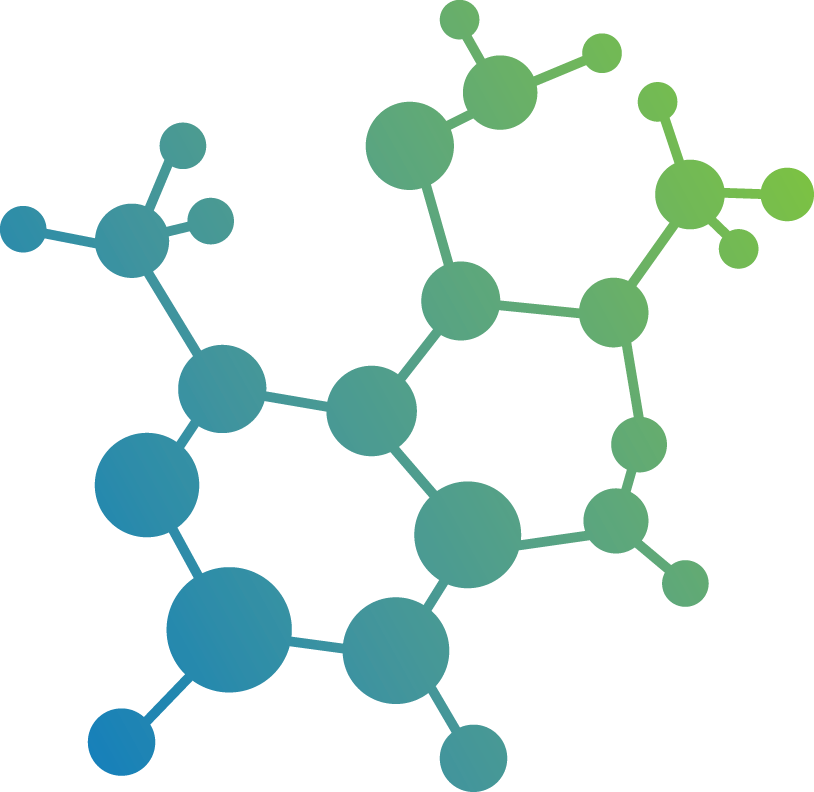